This is my friend's daughter--if you had 5 minutes in the room with either of these gals you would love them as much as I do. Please read through the information and, if you are interested in supporting this endevour, use the contact information at the bottom of the page. It's certainly for a good cause, and will be supporting an exceptional girl. Thanks! 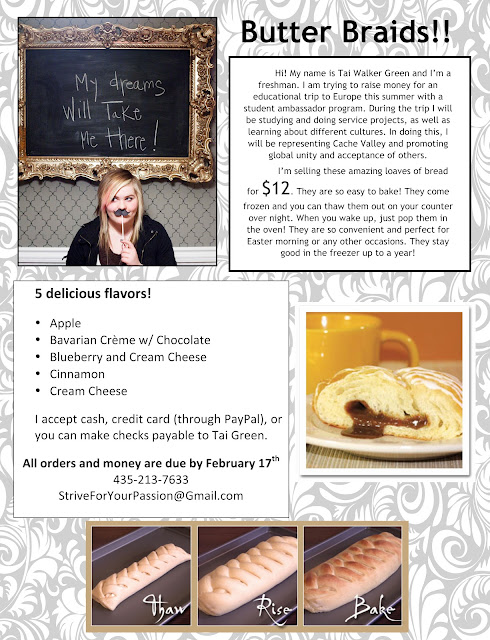 It has been my great privilege for the last two years to serve as Whitney Award President. The phase of the program where we announce the finalists is always emotionally overwhelming for me. I know so many of the nominees and I know how much they all want the recognition for their efforts. I'm bound by bylaws to not make results public, but I hope that every nominee will use this experience for their good in some way. The mission of the program is to encourage great writing and I believe it does that, which make the competition harder every year.

The Whitney Academy will now read the finalists and vote on the winners--Academy ballots close on April 23rd. If you would like to join the Academy, go HERE to read up on the eligibility requirements.


Before I Say Goodbye by Rachel Ann Nunes

The Evolution of Thomas Hall by Kieth Merrill


The Walk: Miles to Go by Richard Paul Evans


Daughter of Helaman by Misty Moncur*

Fires of Jerusalem by Marilyn Brown

Letters in the Jade Dragon Box by Gale Sears

Miss Delacourt Has Her Day by Heidi Ashworth

Not My Type by Melanie Jacobson

If I Should Die by Jennie Hansen


A Night of Blacker Darkness by Dan Wells

I Don't Want to Kill You by Dan Wells

No Angel by Theresa Sneed*

The Alloy of Law by Brandon Sanderson


My Unfair Godmother by Janette Rallison

Tuesdays at the Castle by Jessica Day George

Pride and Popularity by Jenni James

The winners will be announced at the Whitney Awards banquet on May 5th at the Provo Marriott. If you would like more information about the awards program, or if you'd like tickets to attend the gala banquet, click here to visit the Whitney Awards site.
Posted by Josi at 6:11 AM No comments: