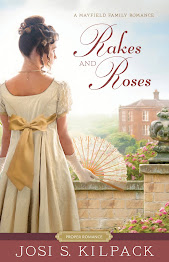 *In light of the quarantine and the effect it's having on my niece's wedding, I submit this short story I wrote several years ago but which had an odd relevance now. Happy Quarantine, everyone, and may the odds be ever in your favor.